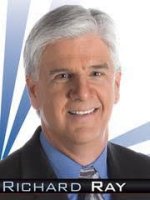 After 36 years in Dallas and a grand total of 50 years in tv news, anchor/reporter Richard Ray is ready to hang up the mic and give up the anchor chair.

He announced this week that he is leaving Fox-owned KDFW. 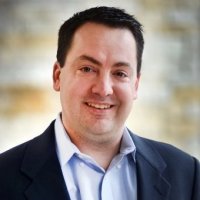 David Arkin is the new director of digital and enterprise content for Graham Media’s KPRC in Houston.

The newly-reconfigured job, formerly known as digital executive producer, he will lead the digital team in the newsroom and be responsible for all other digital efforts and strategies including Houston Life, station promotions, and sales.
——— 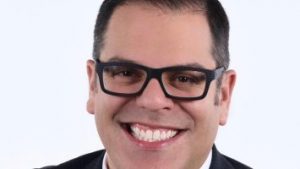 He starts in the new role April 29 and will report to Manuel Martinez, president of Telemundo Station Group.

Suárez had been president and general manager of KVDA San Antonio.
—— 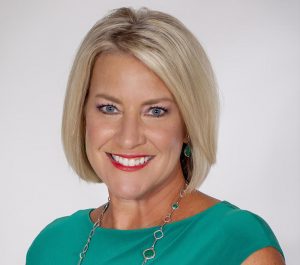 And today, veteran anchor and reporter Lisa Cooney signs off from Cincinnati’s WLWT for the last time.

After 30 years and a few months at the Hearst station, she’s more than ready to hang it up.