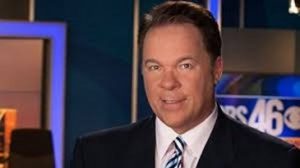 Suddenly, and without a shred of explanation, Paul Ossmann’s much-ballyhooed comeback at WGCL is over.

It was just a little over a year and a half ago that Ossmann was promoted to the Meredith’s station in Atlanta amid much fanfare.

He had been freelancing at the station since 2012, joining not long after his 13-year-tenure at WXIA crashed and burned.

Of course, while you’re supposed to eagerly consume station press releases on hirings and sweeps stunts, the reasons for sudden exits are none of your damned business.