OK, what prompts this right before a sweeps period? 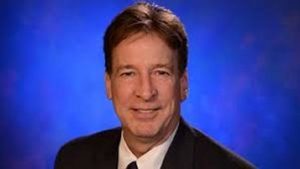 Longtime KGW executive news director Rick Jacobs is leaving his position at the Tegna Portland, OR station later this month.

Really? At the end of APRIL?

In an announcement today, Jacobs is quoted as saying it’s been “a tremendous honor” to help lead the KGW news team for 20 years.

He’s been in the #1 chair for the past six and a half years.

He’d been number two stretching back to 2000 before that.

No word on the next adventure – or if it’s just to spend more time with….you finish it.