Wednesday, May 8th will mark the return of Court TV, and former Orlando anchor Vinnie Politan, for one, is excited.

“I’ve been waiting 10 years for this,” says Politan, who was a reporter and anchor at the original Court TV. “Are you kidding me? I didn’t want to leave Court TV. Court TV left me.” 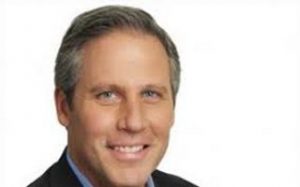 Politan is the channel’s lead anchor and will host of “Closing Arguments” from 6-9 weeknights.

The updated channel will offer gavel-to-gavel trial coverage from around the country.

The studios for the cable channel will be in Atlanta.

In 2008, it was relaunched as truTV, which featured trial coverage on “In Session,” but that show was canceled in 2013.

Katz Networks, part of the E.W. Scripps Company, will bring back Court TV.