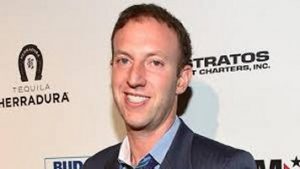 Two years after he was shown the door at Fox Sports over allegations of sexual impropriety, Jamie Horowitz has made a soft landing with his old ESPN boss John Skipper as EVP of Content in North America at something called DAZN.

It should go really well with these two at the top. *wink wink*
——— 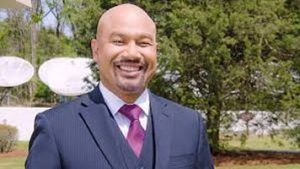 Efren Afante has been named chief meteorologist at Tegna’s WLTX in Columbia SC, taking over after the retiring Jim Gandy takes one last victory lap during the May book.

He’s been with the station for the past 4 years, joining from WJTV in Jackson, MS.
——– 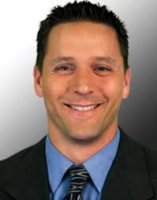 He wraps up this week and then heads for Salt Lake City, to take on the role of sports anchor at Bonneville’s KSL.