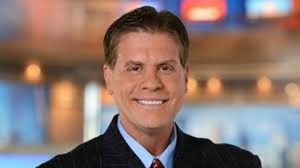 The Minneapolis newsman was first diagnosed with Stage IV Hodgkin’s Disease back in 1998.

His successful battle at that time led to the creation of the Randy Shaver Cancer Research and Community Fund in 2003 to fund research and cancer-related projects locally.

To date, it’s golf outing has raised more than $5 million for the cause.

Shaver had just observed 20 cancer-free years in 2018 when he found out he had prostate cancer.

Shaver opted not to have surgery, but went with hormone radiation.

The treatment made him feel off, even giving him hot flashes.