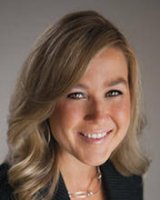 The veteran reporter worked in Champaign IL for three years before joining WBNS in the mid-90’s. 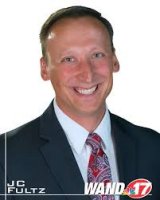 A “new adventure outside of the television industry” evidently awaits soon-to-be-former chief meteorologist JC Fultz, who is exiting Block’s WAND in Decatur, IL after 17 years.

According to his Facebook posting, he is “really excited to spend the evenings and weekends with my wife and daughters!” 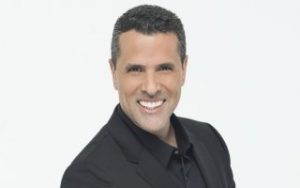 In addition to writing his first book, Regil is developing a game show project – which is what we’ve contended all along far too many tv newsers really would rather be doing.
<<<>>>