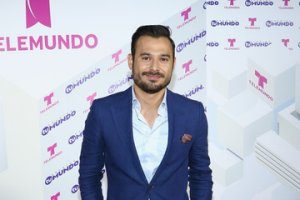 He’ll be based in San Francisco.

He steps into the position left vacant by Cristina Londoño, who moved to Washington, D.C. to replace Lori Montenegro as network senior correspondent in the nation’s capital.

He starts the new role in June.