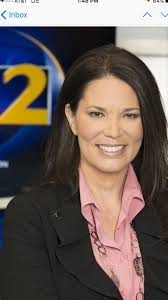 Cox executed a significant shuffle this week among its news executive ranks.

Misti Turnbull is joining the corporate staff at Cox Media, and thus leaving her job as news director of the company’s Atlanta station, WSB.

She’s a 20 year veteran of WSB, having started there as a producer in 1999, then rising through the ranks before being named news director in 2015. 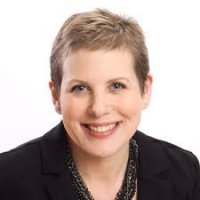 It’s a return to WSB for Suzanne, who served as an EP there before being promoted to ND for Cox’s Tulsa station, KOKI in 2013. 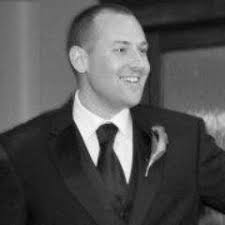 Nadel is being replaced at WPXI by Managing Editor Scott Trabandt.

He previously worked as a producer and EP for WRC in Washington, and also worked in Charlotte (at Cox’s WSOC) and in Myrtle Beach, SC.