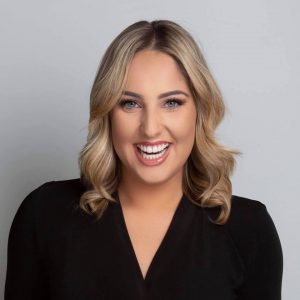 Kristen Powers took a significant leap to become a reporter for “Good Morning Washington” at Sinclair’s WJLA in Washington DC.

Powers previously worked for 2 ½ years as a news reporter/anchor for sister station KBAK in Bakersfield, CA. 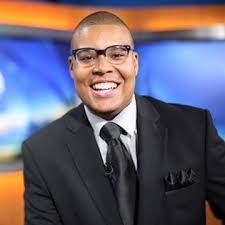 Reporter Dominique Moody is headed north to New England as the newest reporter at NBC-owned WVIT in Harftord, CT.

He’s coming from Nexstar’s WNCT in Greenville, North Carolina where he’s been for the past two years..

He’s leaving his home state to make the professional move. 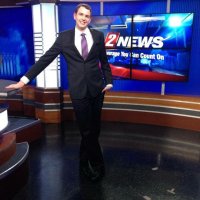 Having achieved the dream of being an anchor, Miller is now going back to school to study Spanish while returning to a street reporter role at the station.

He’s also teaching future journalists at the Reynolds School of Journalism at the University of Nevada.