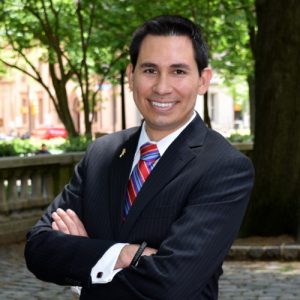 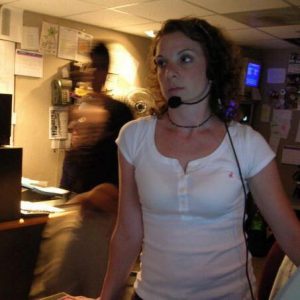 At Birmingham’s WVTM, Hunter Stone has been promoted to Assistant News Director from EP.

She’s also worked in Knoxville (two stations), Orlando, Atlanta, and Albuquerque (not necessarily in that order!)
——– 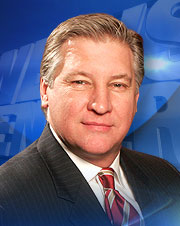 Nexstar has promoted Ron Romines to Senior VP/Regional Manager to oversee broadcast and digital operations in a variety of markets.

He’s been the GM of the company’s station WTEN in Albany, NY.