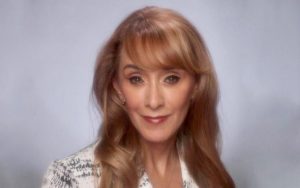 Former Telemundo and Univision news exec Sandra Thomas is now the new Spanish Service chief at the Voice of America.

Last year, she exited as Mexico City bureau chief for Telemundo, a job she took after two years as news director Telemundo’s KXTX in Dallas.

Prior to her time at Telemundo, she worked in a variety of executive positions at Univision over a span of 17 years.

With VOA, she will be based in Washington, DC.