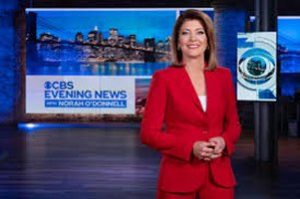 But for all the buzz, Monday night’s broadcast was down compared to the same night a year ago—and the average audience for the CBS Evening News so far in 2019.

Those ratings won’t present a challenge to ABC or NBC. But they will concern CBS News chief Susan Zirinsky, who will note that a cable newscast, Fox News Channel’s Special Report with Bret Baier, which also airs at 6:30 p.m. ET, outperformed Evening News in several major markets Monday, including Los Angeles, Washington DC, Atlanta and Miami.