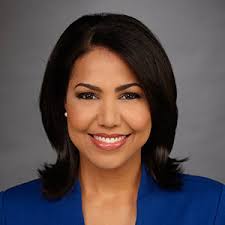 Stephanie Ramos is taking her reporting talents from D.C. to New York in a full-time correspondent role for ABC News.

Ramos, with ABC News since 2015 as a multi-platform reporter, most recently was a reporter based out of the  Washington bureau.

Prior to ABC, Ramos, a native New Yorker, reported and anchored for KMBC in Kansas City from 2012-2015.