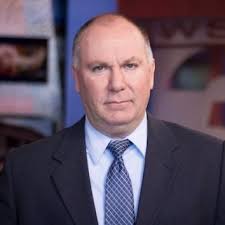 Mike Snuffer has left Quincy Media’s  WSIL in Harrisburg, IL during the same month in which he celebrated his 16th anniversary as ND here.

He left about eight months after an ownership change.

Snuffer is a former ND for KLBK/KAMC in Lubbock and KCEN-TV in Temple, TX.

He’s on the hunt for the proverbial “new challenge.”