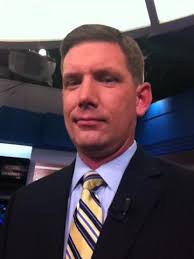 Charlie Haldeman, a former news director at KXXV in Waco, KPLC in Lake Charles, and KIII in Sherman, TX, is headed to Houston to become Senior Manager of Digital Content for KTRK, the Disney station there.

He also worked as an anchor/reporter in Bryan, TX, and began his career in radio. 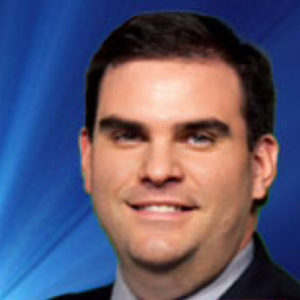 Updating an item from two weeks ago when we told you that Kevin Wuzzardo had left Morris Multimedia’s WWAY in Wilmington, NC, but did not know where he was going.

We’ve now learned he’s headed to Cox-owned WHBQ in Memphis as Managing Editor, and he left behind this farewell note to his former city.
—– 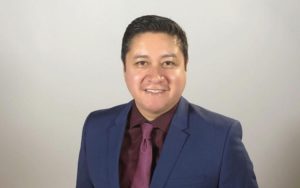 Luis Cruz is back at the San Diego Union-Tribune as Director of Community and Public Relations.

He’s a former ND in Yuma, an anchor in Las Vegas, and a reporter in San Diego.

More to be found here..