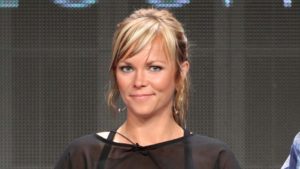 The Harney County Sheriff’s Office confirmed Wednesday that Combs died in a crash in a dry lake bed.

Harney County Sheriff’s Lt. Brian Needham says the cause of the accident is under investigation.

Discovery and Discovery Motor tweeted their condolences, saying, “The Discovery and MotorTrend Family is deeply saddened to learn of the tragic passing of Jessi Combs.

She was a friend and colleague, an icon in the industry, and an undeniable force of nature who left an indelible mark on the car world. Our thoughts are with her family and loved ones.”