Dalfred Jones has been promoted to Monday-Friday anchor at KLFY (CBS). 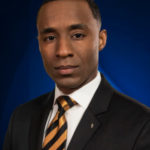 He was later promoted to weekend anchor.

and in Oklahoma City a new News Director has been named at KOCO (ABC). You’ll recall Rebecca Gaylord left the station a few weeks back. 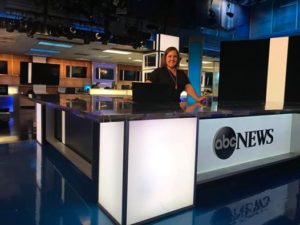 Look for a news release from the station later today.