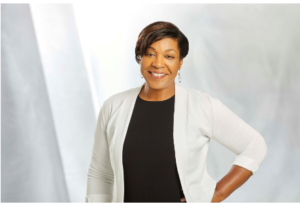 Crooks is taking on the newly created position of vice president of talent strategy and development.

At WPVI, a blowtorch of a station in Philadelphia, Crooks recruited some of the station’s most recognized talent.

She has also led coverage of some of the biggest stories in the region, including the 2017 NFL Draft in Philadelphia, election night 2016 at the Clinton Campaign headquarters in New York and Pope Francis’ visit in 2015.

Today is her first day in her new job on Columbus Circle.