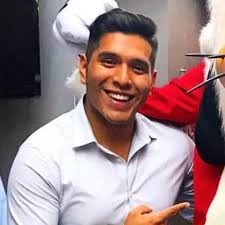 Reporter Johny Fernandez is two years and gone at Cox-owned WFTV in Orlando.

He’s on his way to New York to take up a freelance reporting assignment at CBS News. 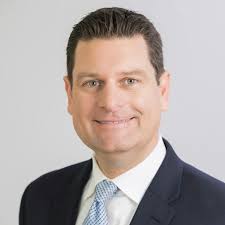 He spent the past two years in Raleigh at Nexstar’s WNCN.

Before his arrival in Raleigh, Anderson spent just under six years at Scripps’ KMGH
—– 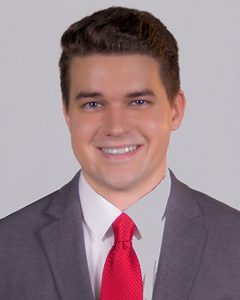 Paul Rivera joins Hearst’s WESH in Orlando, Fla. as a reporter after spending the past two years as a reporter/weekend anchor at Gray’s WIS in Columbia, S.C. 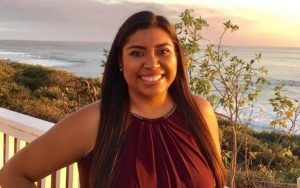 After two years at Morgan Murphy duopoly KAPP-KVEW in Yakima, WA, MMJ Karla Sosa is headed for Nexstar’s WHBF in the Quad Cities.

Her five year career in tv news also included stints at two Los Angeles stations, including KABC where she was a news assistant.