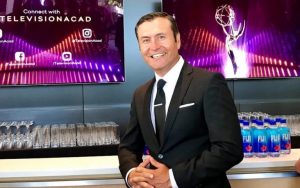 A little more than a year after he exited Univision’s KMEX in LA, Guillermo Quiroz is back on the air calling weather shots….in the Bay area.

He’s the nightly forecaster at Telemundo’s KSTS, a job he started earlier this week.

He’s not a complete stranger to viewers in the market.

During his Univision stint, he delivered local forecasts for Univision affiliates in the Bay Area, Sacramento, Fresno and Bakersfield.

Quiroz spent 20 years at KMEX before his September 2018 departure.