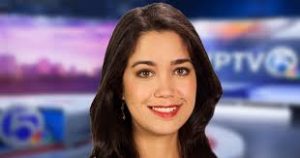 Alanna Quillen has left behind Scripps’ WPTV and West Palm Beach after three years and headed for Dallas.

She’s the new early AM reporter at NBCU’s KXAS back in her hometown.

Before West Palm, she toiled in Shreveport.
—– 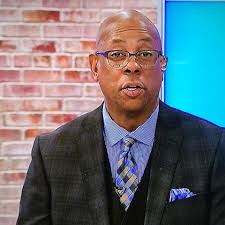 Art Holliday, who recently marked 40 years at Tegna’s KSDK in St.Louis, just set another milestone at the station.

Holliday is the new and familiar face that has joined the 4 p.m. weekday newscasts. 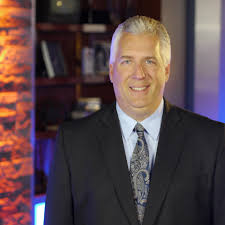 Longtime (23 years, to be exact) WKTV news/sports anchor Jason Powles will assume an additional role this week as he becomes the anchor of the station’s late evening newscasts.

He will continue to co-anchor the “Live at Five Newshour” and “NewsChannel 2 at 6.”

Powles takes over for Don Shipman, who left the Utica, NY Heartland Media station this past April.