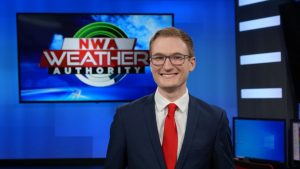 This is his first fulltime tv news job after interning at WJHL in 2013 and WBKO in 2015. News team!

He will also work at the station as a Digital Weather Reporter.
—– 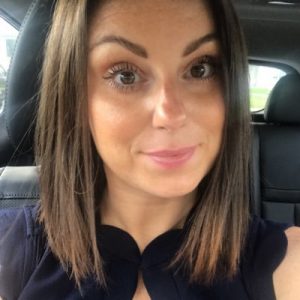 She’s been an EP for the company’s WSYR in Syracuse, was formerly a producer there, and has worked at other stations in the market. 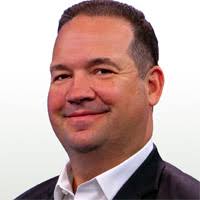 He had earlier been the GM for WPIX in New York.