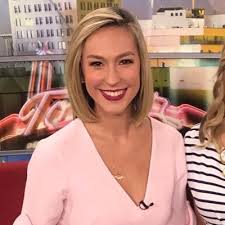 The freelancer recently announced her arrival as Contreras’s presence disappeared from the stations website. 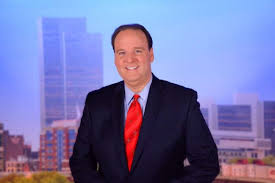 After a total of 14 years at several stations in the market, John Craig is out the door at Hubbard’s WNYT in Albany, NY.

He’s apparently leaving the business, but his next stop is under wraps.
___ 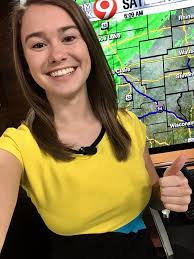 She spent the past three and a half years there.

She’s headed south…all the way to Milwaukee and Weigel’s WDJT. 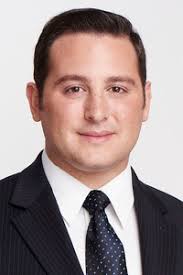 Shecker is coming from NBCU’s WVIT  in Hartford, CT where he reported for the past four years.