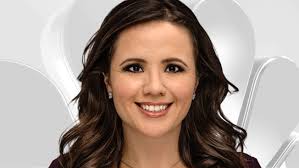 Anayeli Ruiz checks out after two years as an MMJ at NBCU’s WMAQ and WSNS (Telemundo) in Chicago.

The bilingual reporter is moving back home to Texas to be closer to her family.

Before Chicago, she worked in Corpus Christi, TX.
—– 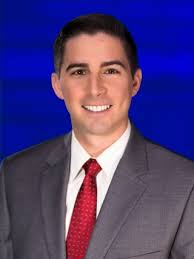 After three years at Sinclair’s KOKH in Oklahoma City, OK, meteorologist Carlo Falco is headed to weekends at Fox-owned KTBC in Austin, TX.

Before his Oklahoma residency, he did weather at stations in Ft. Wayne, IN, Las Vegas and Redding, CA. 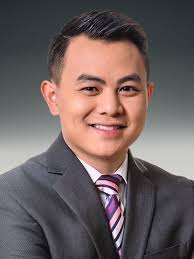 Reporter Chenue Her has moved on to Tegna’s WXIA in Atlanta, after four years at sister station WVEC in Norfolk, Va.

The Minnesota native spent two and a half years at KEZI in Eugene, OR prior to his cross-country move to  Norfolk.