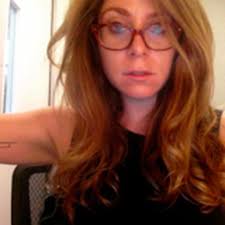 April Glaser, who had been with “Slate Magazine” where she focused on labor and workplace culture, online hate groups and tech policy, has been hired away by NBC News for its tech investigative team.

Before “Slate,” Glaser was a reporter at “Recode,” covering artificial intelligence and emerging tech.