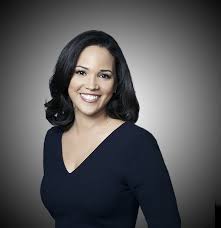 Laura Jarrett is now holding forth as the newest addition to CNN’s “Early Start” alongside Christine Romans.

Jarrett, an attorney, had no previous experience when CNN brought her on board in 2017 as a reporter.

But her mom is Valerie Jarrett, a longtime Obama advisor. 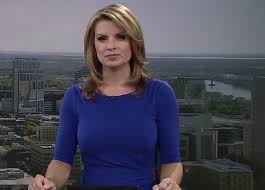 Goodbye to anchor Kellie DeMarco, who left KCRA in Sacramento last week after more than 8 years to start her own communications business.

She had announced last month that she was leaving tv news after more than 20 years in the business.
— 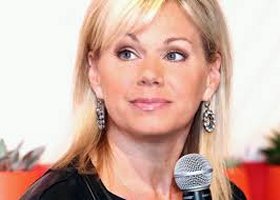 And Gretchen Carlson, is resurfacing, reincarnated once more as a tv interviewer.

Blumhouse is the studio behind Showtime’s Roger Ailes limited series, “The Loudest Voice,” which saw Carlson played by Naomi Watts.

She was also played by Nicole Kidman in Jay Roach’s film “Bombshell.”