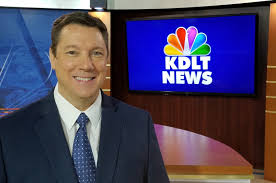 Friday night, after 20 years in the anchor chair at KDLT in Sioux Falls, SD, Tom Hanson signed off for the last time.

The anchor chair no longer exists with the consolidation of KDLT and KSFY newsrooms into Dakota News Now, effective today.

The unprecedented move, thanks to a compliant FCC and a persistent Gray Television, now the owner of both stations (as well as two in Rapid City, SD) has been months in the making and predicted long before the $32.5 million deal was finalized. 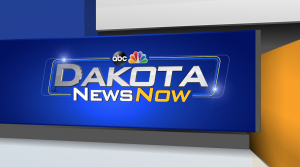 The 5-7 a.m. morning show and the 10 p.m. broadcast will be simulcast to both KSFY and KDLT, mostly due to scheduling requirements of network programs.

The afternoon and evening broadcasts will be delivered as unique half-hour blocks, with news teams working together from the same studio to provide viewers with more breaking news and in-depth analysis.

The Dakota News Now newsroom is at 35 people.

Before the acquisition, KSFY had about 25 in the newsroom, and KDLT had about 20.

Do the math and ten jobs are lost and the combined operation still doesn’t match the staffing levels of Nexstar’s KELO, the market leader in ratings and in personnel with 40+ people employed.

KSFY-KDLT gm Jim Berman vowed “we’ve been working hard to make sure anyone we weren’t able to retain – and there are so many talented people at both stations – that we got them placed (elsewhere in the company), and our goal is to get them all placed before it’s done.”