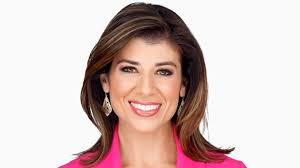 KHOU anchor Lisa Hernandez has decided NOT to return to the Houston Tegna station after her maternity leave.

She wants to “spend more time with her family.”

Hernandez, who went on leave last August, had been slated to take over weekend evening anchoring upon her return.

She’d been with the station since 2011, when she arrived as weekday evening anchor.

In 2016, she was moved to the morning newscast. 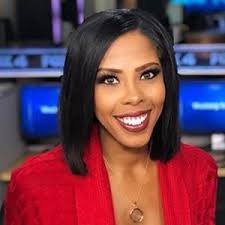 She left the station after three years to move to Washington, D.C., where her husband works. 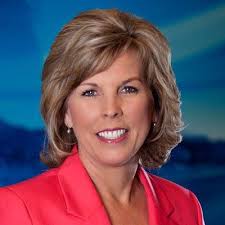 Bergmann did not indicate if she was retiring or moving onto another job. 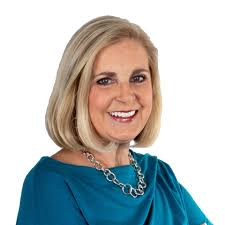 “I am eternally grateful for the opportunity to serve our viewers. It’s been my honor to be invited into their homes here in Central Texas. The privilege of bringing them news and information has been a tremendous joy in my life,” Harder said in a press release.
—
Former WBFF ND Mike Tomko is the new director of communications for the American Farm Bureau.

He left the Sinclair station in December after seven years as ND and 17 at the station.