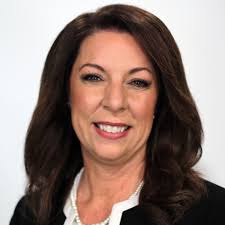 It was just a year ago, Julie Moravchick became assistant news director at Spectrum News Wisconsin.

A year later and we find that Moravchik has been named news content manager for Nexstar-soon-to be Fox’s WITI in Milwaukee. 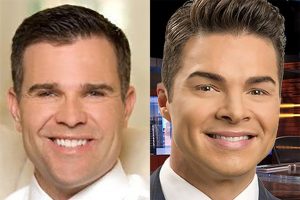 Justin Farmer (left) will remain with Moore at the 6 p.m. newscast and join Wendy Corona during the 4 p.m. newscast.

Estevez is a new face, coming from sister station WFTV in Orlando
—- 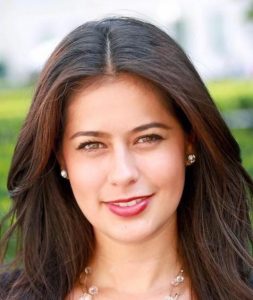 For the past two years, she’s been an investigative reporter and news anchor at KGBT, the CBS affiliate in the Rio Grande Valley of Texas,

She previously worked as a reporter at KDEN, the Telemundo station in Denver, and as a fellow at CNN’s investigative unit in Atlanta.