With the approach of the February sweeps, Finnie isn’t the only move station execs around the country are making to firm up their personnel. 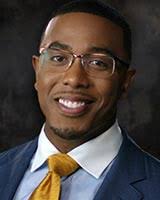 Down in Houston, Chauncey Glover has moved up from anchoring the 3 PM news on Disney’s KTRK to the 6:30 newscast.

Glover was the charter anchor on the 3 PM newscast  when it debuted back in 2018. 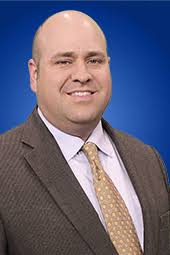 He joined the station while still in college back in 200 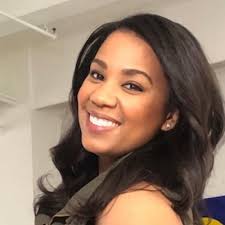 Tolleah Price has been promoted to EP of Hearst’s “Matter of Fact with Soledad O’Brien.”

She joined the program back in 2018 as a supervising producer.

She succeeds Jillian O’Brien, to whom she previously reported and who is exiting to return to international news in a senior position outside the U.S
— 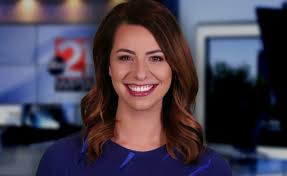 And at Quincy Media’s WPTA, Krista Miller is returning after a two-year sojourn to Wichita and KAKE, to become 6 and 11 p.m. co-anchor.

But her return won’t be until March, because she’ll be anchoring KAKE’s weekday afternoon newscasts through the book.