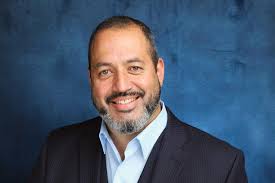 He succeeds Mary Field, who retired in July after 23 years at the station.

Balta was previously a senior producer at MSNBC and is a two-time president of the National Association of Hispanic Journalists.
—– 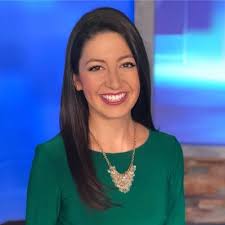 She reportedly is going into the management consulting business.

Marchand arrived at the station in August of 2018 after three years in Chattanooga. 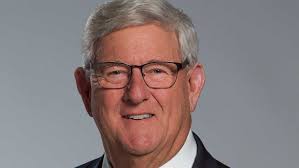 In Greenville, SC, meteorologist Dale Gilbert announced that he is scaling back his current work schedule at Hearst’s WYFF.

Gilbert began his career at WYFF .(then WFBC-TV) doing fill-in weather in the early 1970’s.

He joined the station full time as morning and noon meteorologist in 1996.