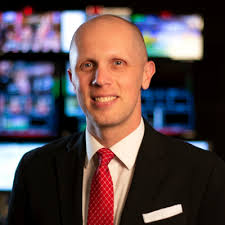 He joined the station in March, 2013, as news director.

Morgan had been an EP for WPSD-TV in Paducah, KY, and earlier worked as a producer in Green Bay, WI. 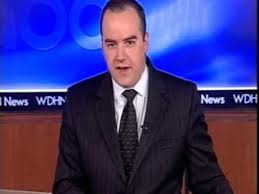 Nexstar’s WDHN in Dothan, AL is advertising for a news director.

Ben Stanfield, an anchor who was promoted to ND in January, 2018 is off to Hearst’s WTVM in Columbus, GA, to anchor the morning news. 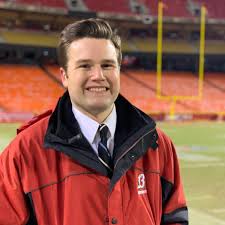 In a social media post, Greever said it was his choice, and that he has something else lined up.

His last day was Sunday the 26th.