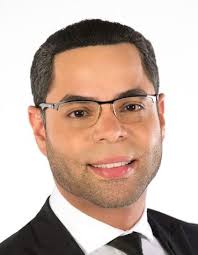 Endy Rodríguez is out the door as VP of news at Telemundo’s WNJU, its New York flagship.

Rumors had been flying around the water cooler for the past few weeks because he was nowhere to be seen. 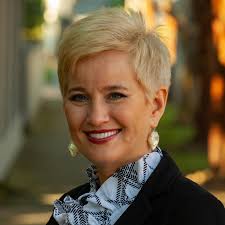 Over the weekend, Ronna Corrente took the reins of Gray’s WVUE in New Orleans, LA

The new Big Easy gm was promoted from sister station WAFB in Baton Rouge, LA where she’d been for the past two years.

She succeeds Tim Ingram, who earlier this month was promoted to senior VP-local media at Gray.
—- 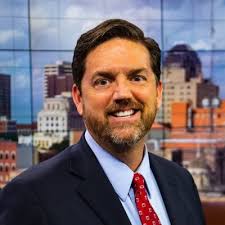 Her office at WAFB was filled quickly as Gray moved Joe Sciortino into the chair as general manager.

Since 2016, he’s been the boss at Shreveport Gray outlet KSLA.