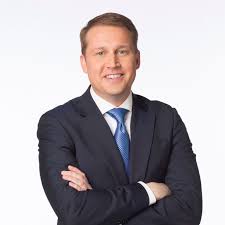 Luke Stuckmeyer, once upon a time an anchor, reporter and host at NBC Sports Chicago, landed this week at CBS-owned WBBM.

Until he was cut last October, Stuckmeyer was one of the originals at NBC Sports Chicago.

He signed on at the inception of Comcast SportsNet Chicago in 2004.
—– 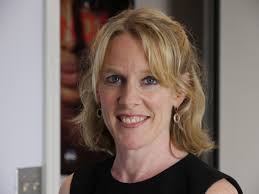 Caroline Foy Welch will retire as president and general manager of Disney’s WTVD, Raleigh-Durham, N.C., after nearly 8 years in the post.

Let the storied nationwide search for her successor begin.

Until a replacement is found, Welch will remain and help with the transition
—– 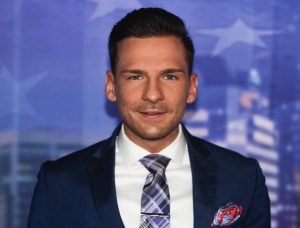 Nexstar’s WIVB in Buffalo, NY has filled its opening in the sports department with a former WKBW intern who has worked in several markets.

Chojnacki’s most recent job as a studio host and play-by-play man was at ESPN’s Disney resorts feed in Orlando.

He also has worked in Jacksonville, Fla.; Augusta, Ga.; and Bowling Green, Ky.