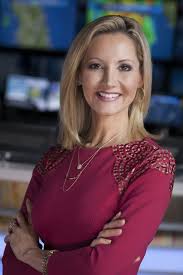 After 18 years calling the weather shots at Hearst’s WESH. morning meteorologist Amy Sweezey is leaving the station and the tv news business, but not the Orlando area.

She decided not to pursue a contract renewal and plans to freelance as a journalist.

The morning shift she’s been working for the past 11 years, finally took its toll. 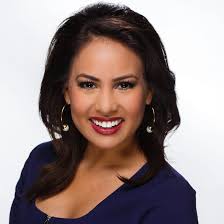 She’d been in Austin for the past three years.