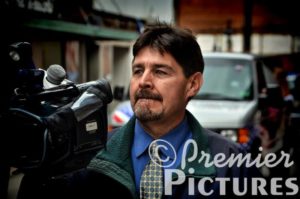 Conner is a former ND at WOAY in Oak Hill, WV.

He most recently worked as the managing editor for WNWO in Toledo and has also worked in Cincinnati, Charlotte and Knoxville.

He replaced John Ehrhart who started there last November and has since retired..
——

That’s an internal promotion for Stichka, who was an EP at WTVR, the Scripps station in Richmond, VA.

He’s also worked in Charleston, SC, and in San Diego.
—– 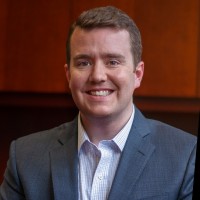 Robby Thomas is the new general manager for WTVY in Dothan, AL.

It’s a move within Gray Television.

Robby began his career as an MMJ in Panama City, FL.

He also worked outside of TV in a marketing job.