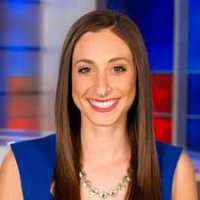 Sports anchor Taylor Tennebaum let her Huntsville, AL audience know over the weekend via social media that she is “outta there” and headed to Indianapolis.

She’s leaving Tribune’s WHNT to take on the sports duties at Dispatch’s WTHR in Indy. 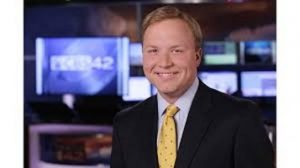 Nexstar’s WIAT in Birmingham is promoting Jack Royer to be the station’s new 5, 6 and 10 pm co-anchor.

He started with the station last year as a bureau reporter.

Gomez came from KABC in LA, Howland moved to Sacramento from KOAA in Colorado Springs and Rittiman showed up from sister station KUSA in Denver.
Who needs a PR rep?