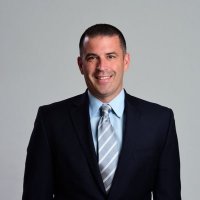 Brett Austin started this week as the new Senior Executive Producer for Tegna’s WTSP in Tampa.

He’s most recently worked for ESPN where he helped launch the SEC Network. 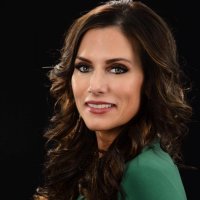 Raycom’s WOIO-WUAB duopoly in Cleveland has hired Erin Logan to anchor the 10:30 news on WUAB.

She came to the station from CBS O&O WCBS in New York where she reported.
———-

News Director Brian Nemitz explains the new roles for each.