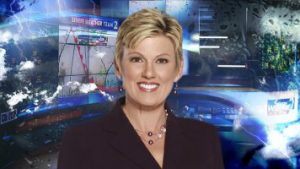 After 22 years at the morning weather desk of Atlanta’s Cox flagship WSB,  Karen Minton plans to call it a career at the end of February sweeps.

She came to the station from “The Weather Channel” back in 1986. 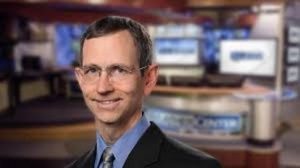 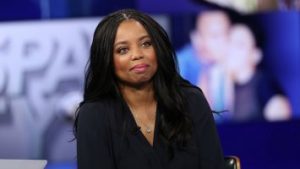 Jemele Hill, who recently departed ESPN with little fanfare but left a ton of baggage behind, is forsaking the studio and is headed for a print job.

Hill is now a staff writer for “The Atlantic,” not a bad landing spot for someone considered pretty radioactive in some journalistic quarters.

She’ll be based in Los Angeles covering the ever-popular intersection of sports, race, politics and culture.