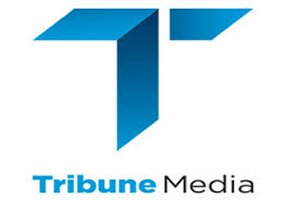 There is something about Tribune Media that Administration fanboys find irresistible.

First it was Sinclair, whose inability to be straight with an extremely pliant FCC ultimately to the failure of its attempt after well over a year of foot-dragging, plan-changing and flat-out dissembling taxed the Commission’s patience to the max.

Hicks is also one of those venture capitalist types, and his company Hicks Equity Partners is teaming up for its bid with Cerberus Capital, the buyout firm headed by billionaire Stephen Feinberg

Bet no one ever thought that Nexstar would look good compared to the competition and yet, here we are.

Tribune is quite an attractive plum and it is still putting itself out there in what is expected to be a transaction with a market value north of $3.8 billion.