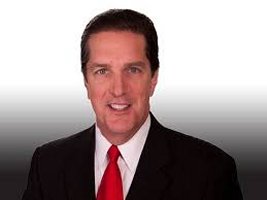 A pending change in ownership has led to the imminent departure of Rick Karle, for the past 30 years, a reliable icon at Raycom-soon-to-be-Gray’ WBRC in Birmingham, AL.

“What’s next? I’m not retiring, but rather looking forward to my next gig- I guess I’m a free agent and ready to listen!”

He’s been sports director since 1989.

In a Twitter post, he said that he’s stick around through November, but come December he’ll be leaving.
“I’ll be leaving this TV station with memories that just continue to go on and on and on.”