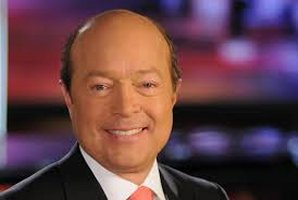 Longtime WCVB reporter Jorge Quiroga announced last week that he will retire from the station where he has worked for more than four decades at the end of the year.

Quiroga, a general assignment reporter who joined the Hearst Boston station in 1974, made the announcement on Twitter.

His announcement was timed just before the Boston chapter of the National Academy of Television Arts & Sciences inducted the legendary newsman into its Silver Circle during a Gold & Silver Gala.