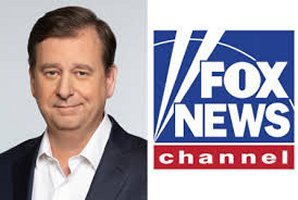 In his new role, Finley will continue developing all new programs, series and documentaries for Fox News and will now run Fox Nation the paywalled streaming service launched last year.

Finley has spent the last 19 years of his career at Fox News where he began as an executive producer.