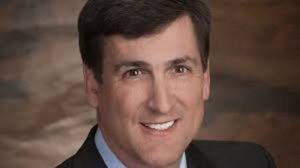 Former NBCUniversal and Nexstar Media Group executive Tom O’Brien is taking over immediately as president of The Weather Channel.

O’Brien was a corporate officer of the Nexstar , initially joining as EVP, Digital Media and Chief Revenue Officer in 2013, before departing in 2017.

Prior to joining Nexstar, O’Brien worked for over 14 years in senior leadership roles at NBCUniversal including executive VP/chief revenue officer at CNBC and president/general manager of WNBC New York, KXAS Dallas/Ft. Worth and WVIT Hartford.