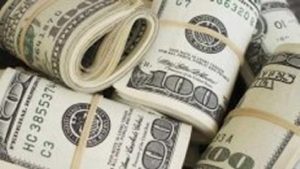 Adding newscasts is NOT about additional news coverage.

It’s about re-racking stories endlessly while providing cheap programming and more commercial avails for the sales department to flog to advertisers.

That said, Nexstar’s WISH in Indianapolis, IN is adding a 4 pm newscast beginning in the fall.

That should give sales a good head start on filling up the commercial pods.

That number increases to 75 hours per week this fall.

The bulk of the station’s broadcast day will 12-and-a-half hours of local content.

The program title, format and launch date will be announced later this summer.