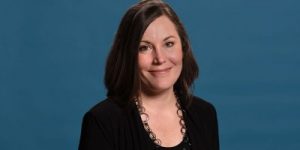 Kim Saxon moves up from assistant news director at Gray’s WBTV in Charlotte, NC to the main chair on May 25th.

That’s the day after current 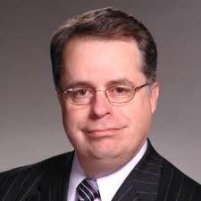 news director Dennis Milligan steps down from the job after nearly 18 years of doing it.

“Saxon is an award-winning journalist who has distinguished herself with over 15 years at WBTV, serving as Producer, Executive Producer and currently as Assistant News Director where she has worked the last five years,” said WBTV Vice President and General Manager Scott Dempsey. “Her attention to detail, strong organizational skills and aptitude in strategic planning will be instrumental in building upon WBTV’s success.”

Prior to joining WBTV way back in 2001, Milligan had worked at stations in South Carolina and California, including a six and a half year stint as executive producer at KGO in San Francisco.