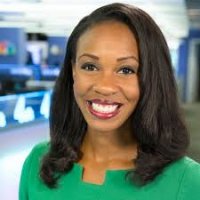 Blayne Alexander is getting her shot at “The Show”, moving up to NBC News as an Atlanta-based correspondent.

As such, she’ll work the obligatory “ across all platforms at both NBC News and MSNBC.

She’s going national from NBC News Channel, the feed service where she’s been a Washington-based correspondent for the past two years.

It’s a bit of a homecoming for Alexander who, before heading for DC, was an anchor and reporter at Tegna’s WXIA.

She started her reporting career at WRDW in Augusta, GA before joining WXIA in 2011.