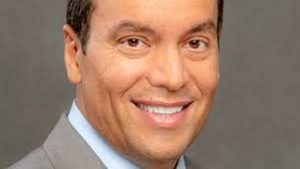 Since the CBS search committee looking for a new permanent CEO can’t make up its mind and has kicked that particular can down the road, acting CEO Joe Ianniello, whose contract was extended last week though the end of 2019, will get at least $23 million in total compensation for staying in the role.

Ianniello’s new pay package consists of $3 million in base salary and a target bonus of 500% of base salary, or $15 million.

He will get “not less than such target bonus,” according to the filing, which is dated April 23.

The remainder will be a $5 million lump-sum cash payment.

In the meantime, look for those merger talks with Viacom to heat up again.

That is one reason given for the CBS board’s indecision on a permanent CEO.