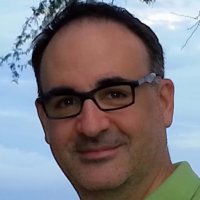 Another inter-company promotion sends Jay Mishkin to Sinclair owned WGME in Portland, ME as news director.

He’s been the morning EP for Sinclair’s WJLA  in Washington for the past two years, after almost 20 years in a variety of roles at WUSA in Washington.

Ironically, WUSA is where the last ND for WGME is now working.